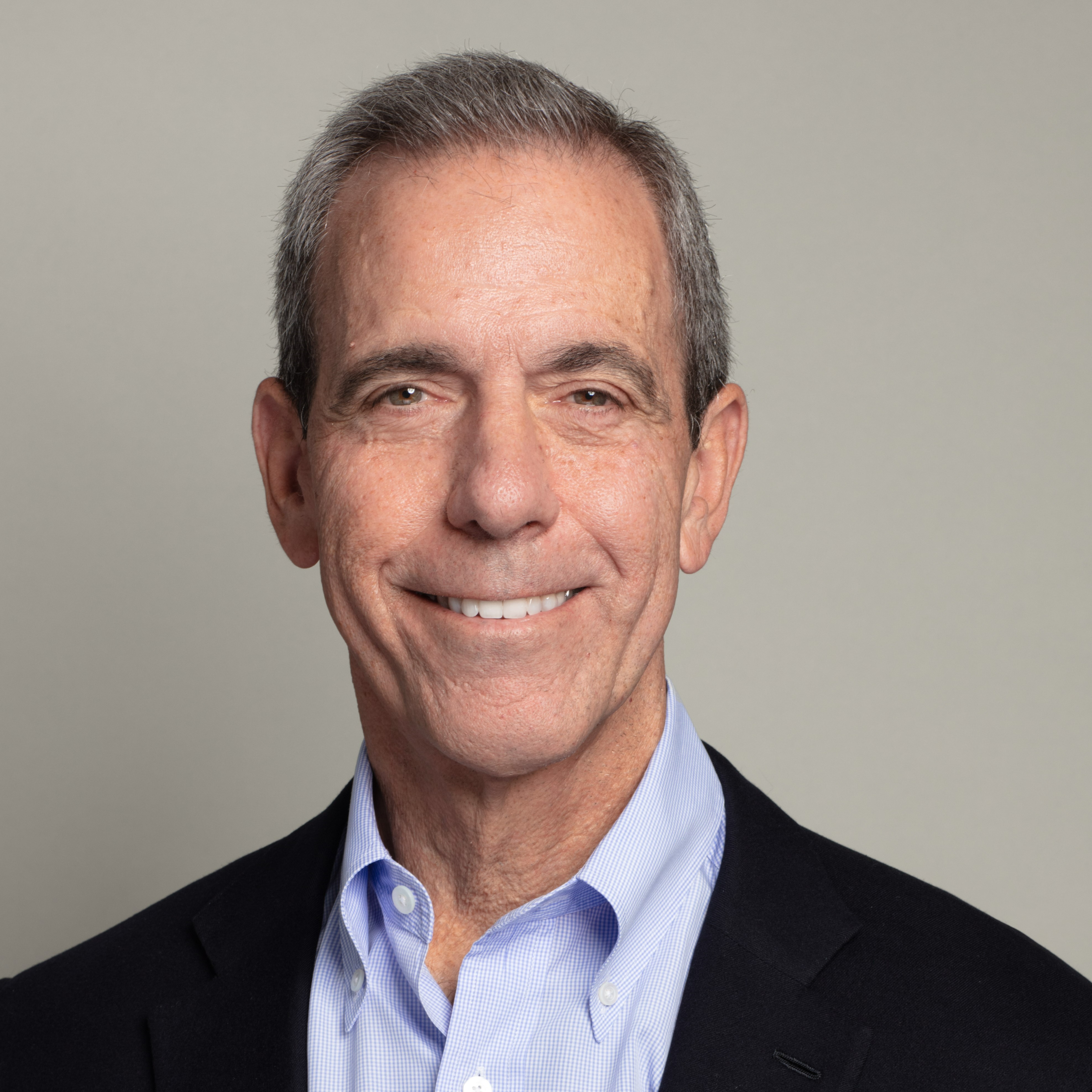 Prior to HPC, Mr. Goodman was a Co-Founder of GSO Capital Partners (“GSO”), the credit arm of The Blackstone Group, now Blackstone Credit, where he focused on managing and growing a $125 billion investment platform. Before GSO, Mr. Goodman was the Managing Partner of the Alternative Capital Division of Credit Suisse, which he joined following their acquisition of Donaldson, Lufkin & Jenrette (“DLJ”) where he was Global Head of Leverage Finance and PE Sponsor Coverage. Mr. Goodman joined DLJ as the founder of their High Yield Capital Markets Group after starting his career in the high yield business at Drexel Burnham Lambert.

Mr. Goodman currently sits on the board of the Lincoln Center, the Whitney Museum of American Art, and the Central Park Conservancy. He previously served on Blackstone’s Board of Directors. He was also the recipient of Institutional Investor’s 2012 Money Manager of the Year Award and the Euromoney Magazine’s 2004 Lifetime Achievement Award. Mr. Goodman earned his B.S. in Engineering from Lafayette College and M.B.A. from Harvard Business School.